U.S. could be next ‘virus epicenter’ as India locks down, global recession looms 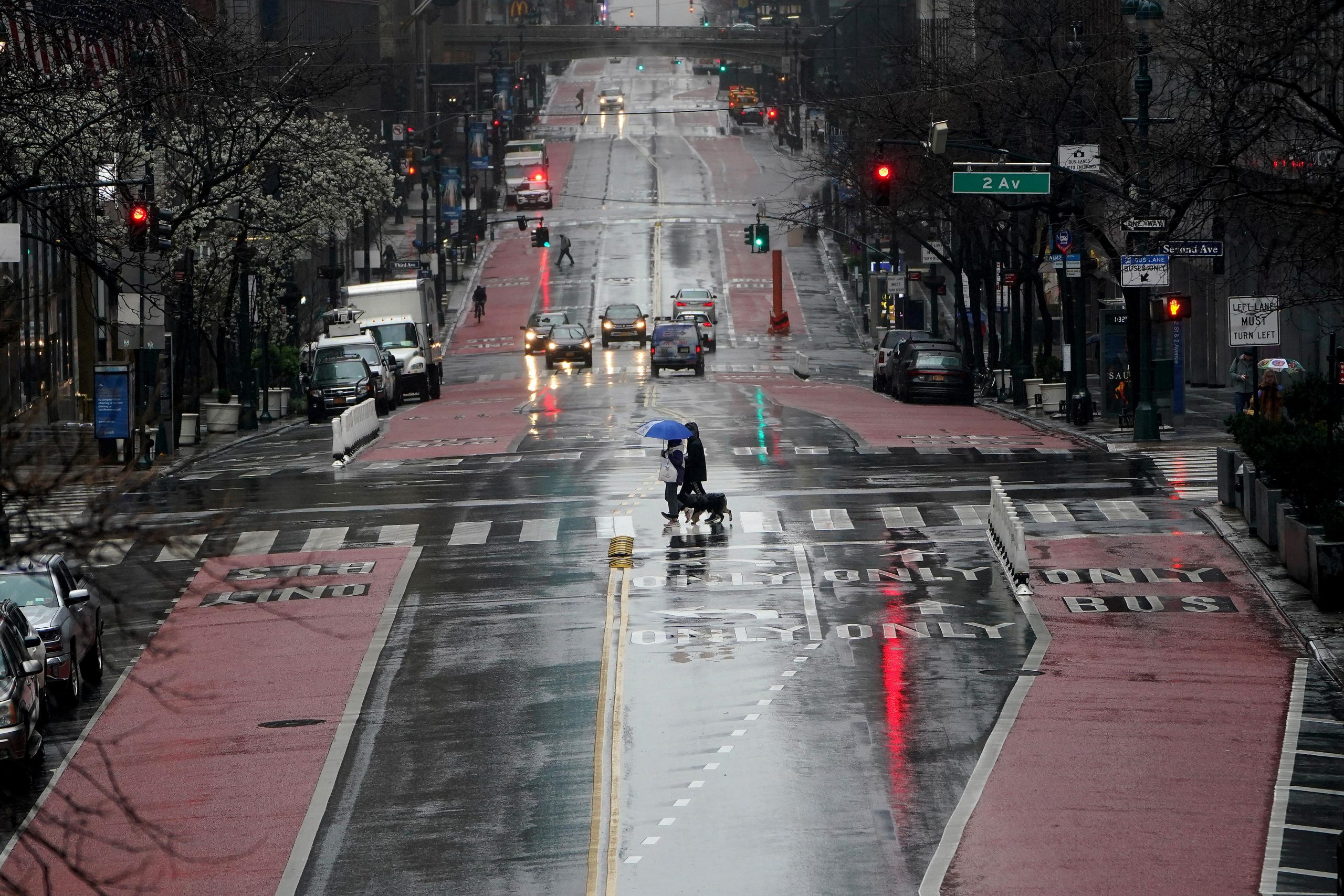 – The United States could become the global epicenter of the coronavirus pandemic, the World Health Organization said on Tuesday, as India announced a full 24-hour, nationwide lockdown in the world’s second-most populous country. India joined the ranks of Britain and other countries clamping down to hold back the virus as business activity collapsed from Japan to the United States at a record pace in March. The highly contagious coronavirus has caused entire regions to be placed on lockdown. In some places soldiers are patrolling the streets to keep consumers and workers indoors, halting services and production and breaking supply chains. “The global health crisis is rapidly morphing into a global recession, as there is a clear tension between preventing infections and ruining the economy,” said Edoardo Campanella, an economist at UniCredit Bank in Milan. But Wall Street bounced from three-year lows as investors pin their hopes on the U.S. Senate passing a $2 trillion stimulus bill.

Confirmed coronavirus cases around the world exceeded 377,000 across 194 countries and territories as of early Tuesday, and more than 16,500 of them fatal. In Geneva, WHO spokeswoman Margaret Harris said infections in the United States had greatly increased. Over the previous 24 hours, 85 percent of new cases were in Europe and the United States, and of those, 40 percent were in the United States. As of Monday, the virus had infected more than 42,000 people there, killing at least 559. Asked whether the United States could become the new epicenter, Harris said: “We are now seeing a very large acceleration in cases in the U.S. So it does have that potential.” Some U.S. state and local officials have decried a lack of coordinated federal action, saying that having localities act on their own has put them in competition for supplies. President Donald Trump acknowledged the difficulty. “The World market for face masks and ventilators is Crazy. We are helping the states to get equipment, but it is not easy,” he tweeted.

Indian Prime Minister Narendra Modi said on Tuesday the government would impose a nationwide lockdown from midnight for 21 days. Health researchers have warned that more than a million people in India could be infected with the coronavirus by mid-May, prompting the government to shut down all air and train travel, businesses and schools. On Tuesday, Modi, leader of the world’s biggest democracy, went further, saying nobody would be allowed to leave their homes. “The only way to save ourselves from coronavirus is if we don’t leave our homes, whatever happens, we stay at home,” Modi said. India has so far reported 482 confirmed cases

There will be a lot of deaths in next week: US President Trump

© copyright 2020 and all right reserved to gokerneshwor online Site By : SobizTrend Technology